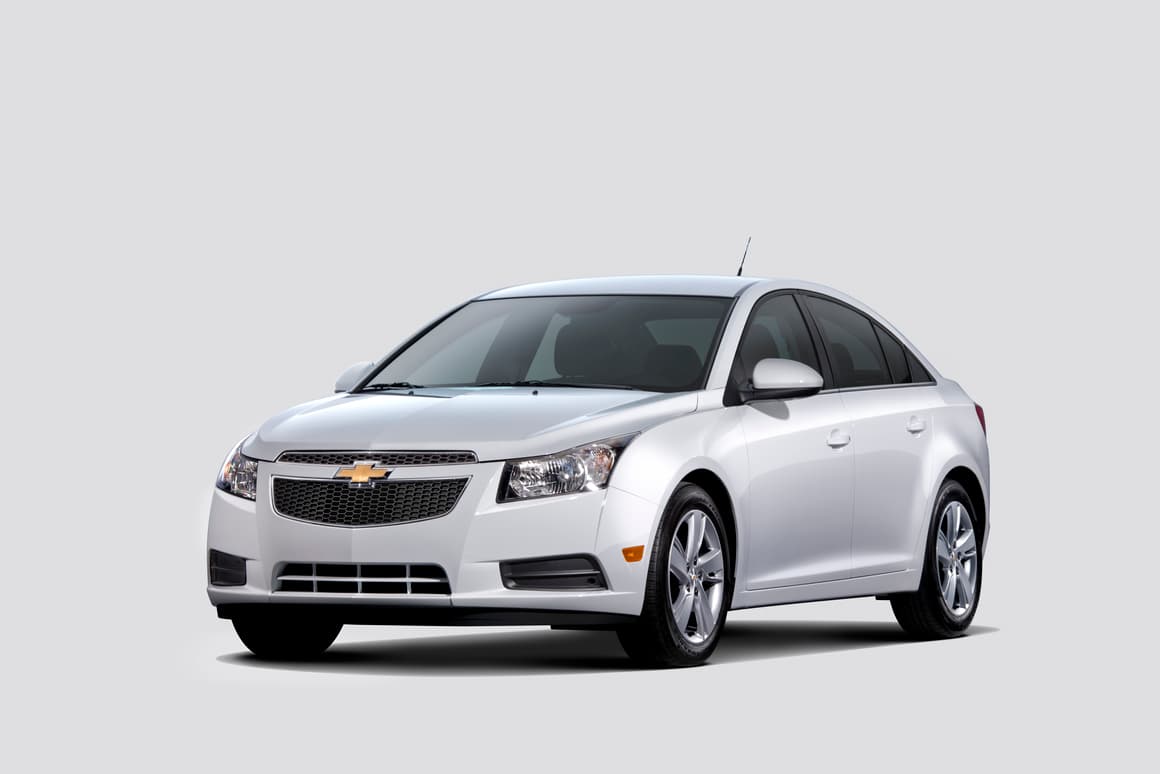 Despite having some decent power on tap, the Cruze Clean Turbo Diesel still delivers 42 mpg (17.85 km/l) on the highway. The Cruze’s new engine is also billed as the cleanest diesel engine ever produced by General Motors, with 90 percent less Nitrogen Oxide and particulate emissions than previous generation diesel engines.

By way of comparison, Volkswagen (a company known for its diesel engines) estimates that its TDI engines can achieve about 43 mpg (18.28 km/l) highway, pipping the new Chevy Cruze by only one mile per gallon. Mercedes’ diesel E350 BlueTEC sedan, which has a substantially larger and more powerful 3.0l engine, achieves an estimated 32 mpg (13.6 km/l) on the highway. 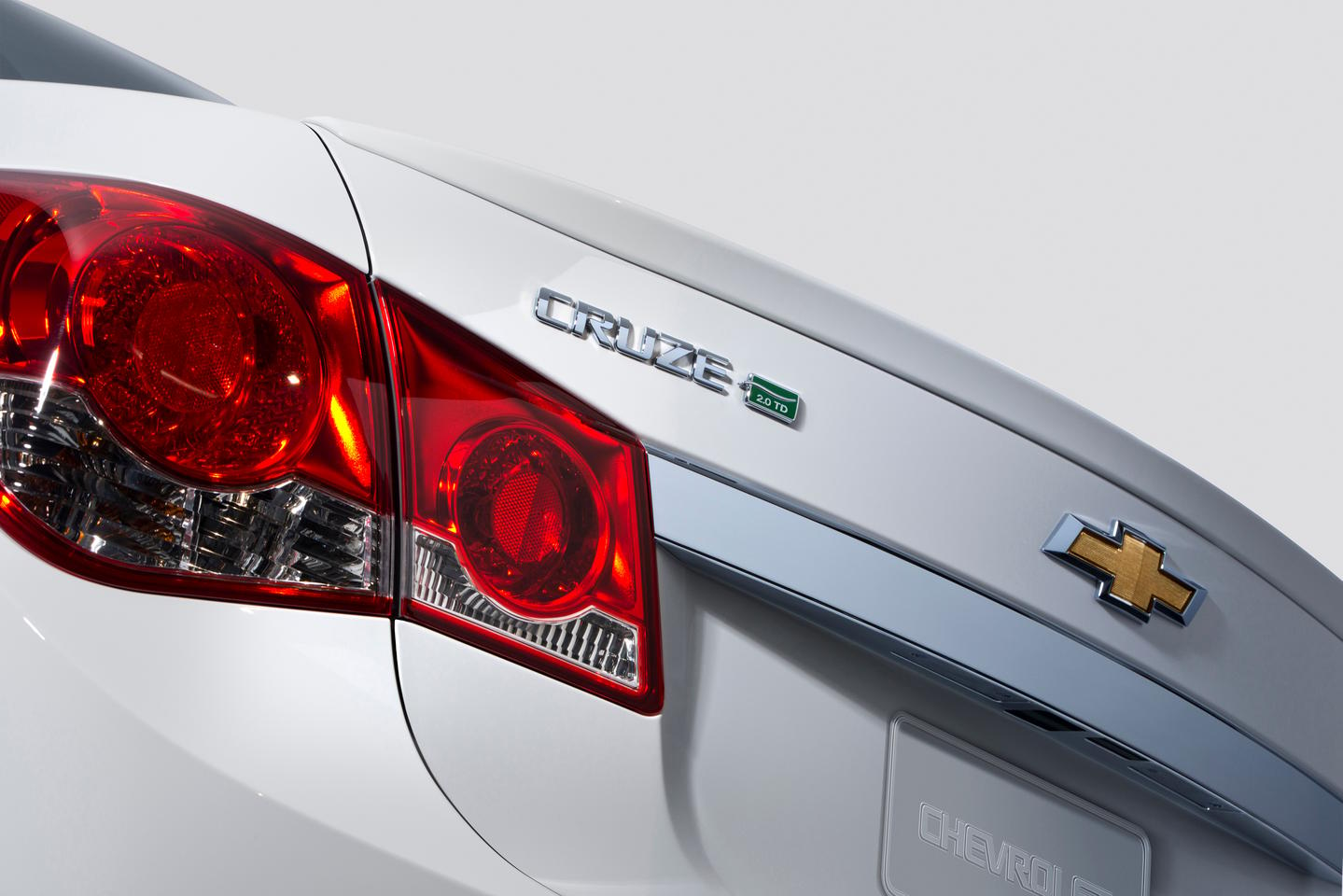 One key piece of information Chevrolet has yet to mention is the distance per tank. The BMW 335d, which comes with a much larger 265 hp (197.6 kW) engine, is advertised at 580 miles (933.42 kilometers) per tank. While Chevrolet says that the Cruze offers a «best in class range,» we’ll have to wait and see how this translates in terms of actual numbers.

The new Cruze will also include the MyLink infotainment system, which is based on GM’s IntelLink system. Other notable features include a six-speed automatic, 17-inch alloy wheels and all-season tires.

Performance-wise, the new Chevy Cruze’s 2.0l turbo-diesel engine is able to hit 0-60 mph in 8.6 seconds, which edges out the Volkswagen Jetta’s TDI diesel.

The Chevy Cruze Clean Turbo Diesel will launch with an MSRP of US$25,695, but the company has yet to announce a release date in the United States.